LinkedIn Marketing Lesson: Why Are There So Few EP Patent Applications From Russia? 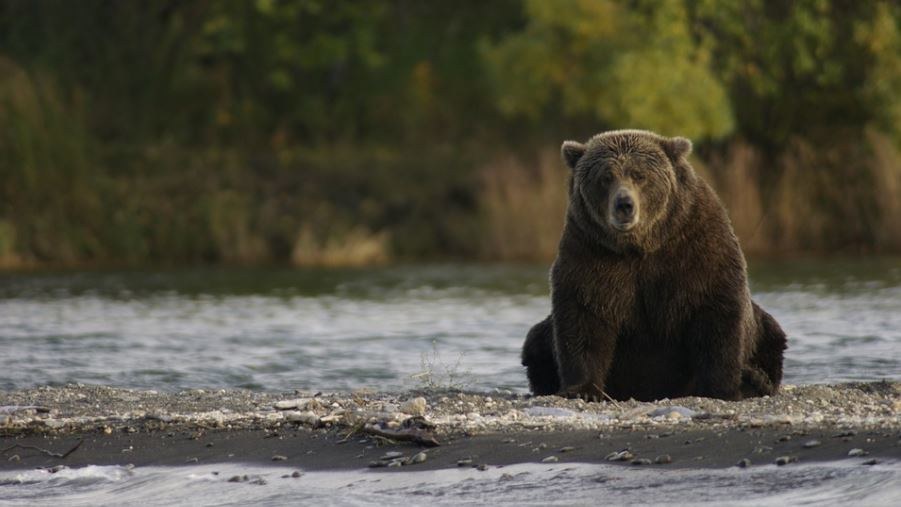 Here’s a question for my Russian LinkedIn contacts: Why is it that Russian companies file such a low number of European patents?

Those who are in the area of Intellectual Property know the weak points of the European Patent system well. No problem, every system has its weak points, and as we are doing this for a living, we focus on the positive points when we recommend anything, especially European IP.

Consequently, at IP conventions, patent and trademark attorneys from Russia are not our main targets for business purposes. For personal friendships, yes, definitely! But there is not much business for Europe from Russia.

Bastian recorded a little video to his question and it shows a webpage (at time code 00:26) where Russia ranks behind the Cayman Islands, Puerto Rico, and Barbados when it comes to European Patent Applications.

Actually, the webpage in the video is right. The corresponding raw data of the European Patent Office can be found here.

Here are some of the answers to Bastian’s question.

Unfortunately Russian companies don’t like to spend money on protecting its IP. And the government doesn’t support it very well. The procedure to get finance for foreign filing is pretty poor.

Years before sanctions (2015) there were number of investment funds who was monetizing inventions by buying it from inventor, filing applications, manufacturing prototype and then selling either goods or invention. After sanctions majority of such funds stopped financing inventors.

Now inventors contact foreign companies directly, sell invention to foreign (German for example) companies and are happy to get some money.

Finally inventor/ applicant/ patent holder are hard to spent a lot of money for patenting invention, but it is very difficult to spent may be even more (per country) to protect patent and fight against infringement.

I have also worked with couple of Russian inventors who highlighted same fact and they sold their inventions to investors in the US instead of filing patents themselves.

First, Russian startups aim the US as the main market, not the EU. Second, cost of obtaining a US patent is about $10k, while cost of obtaining a EP patent is about €25k plus validation €2-3k per country. Note that aggregate population of more or less wealthy European countries is 300-400M people, which is comparable with the US population (ca. 350M). So it should be clear that patenting in the US is much more cost effective. Third, operational companies (not startups) in Russia are mostly focused on local markets, this makes their future more predictable and safe.

It does not seem to me that these answers are very comfortable ice breakers when it comes to a follow-up meeting at a later convention.

But the answers tell clearly which countries to look for at an IP convention.

A word to the wise is sufficient.