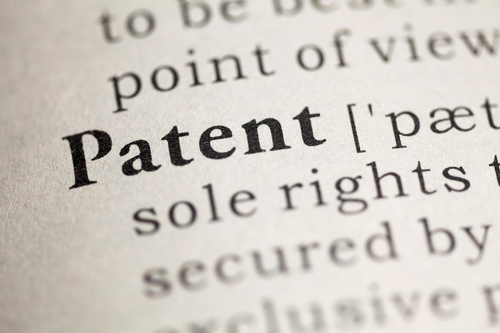 The CAFC’s recent decision in In re Smith, No. 2015-1664 (March 2016), is interesting, because of their application of the two-part test from Alice. The Smith’s U.S. Patent Application No. 12/912,410 claims 1-18, had claimed a method of conducting a wagering game (e.g. Baccarat variant). The claims basically recited steps for playing the game that could be virtual or physically implemented.  The CAFC affirmed the PTAB’s decision that claims 1-18 were not patent eligible under 35 U.S.C. § 101. In reaching their decision, the CAFC applied the two-part test from Alice.

First, the Court states that the claims were an abstract idea, because they equated the wagering portion of the game to the financial obligation methods in Alice and Bilski. In re Smith at 5. The Court specifically states “Applicant’s claims, directed to rules for conducting a wagering game, compare to other ‘fundamental economic practice[s]’ found abstract by the Supreme Court.” Id.  This seems like a stretch, because the Alice subject matter was basically about escrows being done by a computer. And Bilski’s subject matter was about hedging risks in commodity trading. Both of which are clearly e-commerce. However, the Smith’s claims are more about gaming than e-commerce. Yet, the Court did state that they had held other games, like Bingo[1], ineligible as well. Thus, Applicant's argument that the claims were “physical” and therefore not abstract, wasn’t an application of the current law. Id. at 6.

Secondly, the Court applied the second part test of Alice to see if the claims held some inventive concept to enable them to be patentable. The Court held, citing to Alice, that shuffling and dealing a standard deck of cards was “purely conventional activities.” In re Smith at 6. The Court’s decision basically boils down to the fact that the Smith claims did not amount to significantly more than the judicial exception itself. The Court viewed the Smith game rules as well understood, routine, and conventional, in spite of the inventors claiming a new game.  In addition, the Court stated that not all gaming patents would be ineligible, and that they could envision claims directed towards a “new or original deck of cards potentially surviving step two of Alice.” Id.

The take away: it appears that the Smith claims were trying to create a new type of Baccarat, so one would think this was “non-conventional” enough to be patent eligible. And other poker type games have been allowed. For example, see U.S. Patent 9,293,007 just issued on March 22, 2016 twelve days after this In re Smith decision. What is obvious as a take away, is that the key to obtaining patentable claims under § 101 has more to do with the art of arguing step-two of the Alice test than the claimed subject matter. If Applicants had argued the novel features of their claims, instead of referring to old law, they may have had a different outcome. 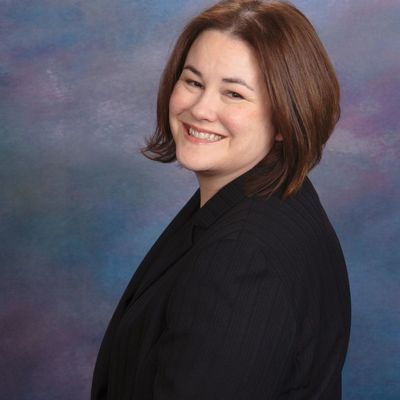