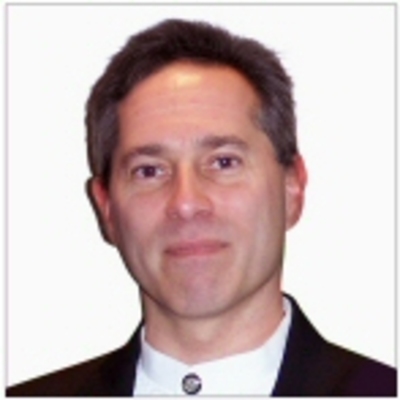 Bob Zeidman is the president of Zeidman Consulting, a premiere contract research and development firm in Silicon Valley and president of Software Analysis and Forensic Engineering Corporation, the leading provider of software intellectual property analysis tools. Bob is considered a pioneer in the fields of analyzing and synthesizing software source code, having created the SynthOS™ program for synthesizing operating systems and the CodeSuite® program for detecting software intellectual property theft. Bob is also one of the leading experts in the Verilog hardware description language as well as ASIC and FPGA design. He has written four engineering texts—The Software IP Detective's Handbook, Verilog Designer's Library, Introduction to Verilog, and Designing with FPGAs and CPLDs—in addition to numerous articles and papers. He teaches engineering and business courses at conferences throughout the world. Bob is an experienced and well-regarded expert in intellectual property disputes related to software source code, microprocessor design, networking, and other technologies. Bob holds a number of patents and earned two bachelor's degrees, in physics and electrical engineering, from Cornell University and a master's degree in electrical engineering from Stanford University.

Doing what it takes to get the company off the ground.

Provide engineering hardware and software design services to companies. Provide engineering support and expert witnesses for high-tech litigation. Created patented Molasses® virtualization software that enables a slow speed hardware emulator or prototype to be attached to a high-speed network in order to emulate network hardware in a live system.

I've had the great pleasure of providing marketing consulting services to Bob on three different projects. He has proven to be one of my favorite clients, and has the rare combination of technical brilliance and a thorough understanding of business....View

SamAnna Designs makes practical accessories that are also comfortable. You no longer need to choose between being a secure geek and an uncomfortable, unhealthy fashion plate. Now you can have security, comfort, and health and still be dressed to the nines.

Our first product is the SamAnna Luxury Wallet.

Z Enterprises produces inspirational novelty items from Silicon Valley. These posters, mugs, napkins, and T-shirts make great gifts to inspire the inventors and entrepreneurs in your life. They can also give you daily inspiration to follow your high tech dreams.

Invented remote backup. The company closed in 1999 and through a series of events, the intellectual property became part of EVault, which was sold to Seagate in 2007.

Designed ASICs for a parallel processor designed for telecom. Company went out of business shortly after I left.

Designed chips for this mini supercomputer company. Company went out of business in December 1985.

Designed chips and wrote firmware for the Hawk mil-spec 64-bit minicomputer. Company was acquired by IBM, then sold to Loral.