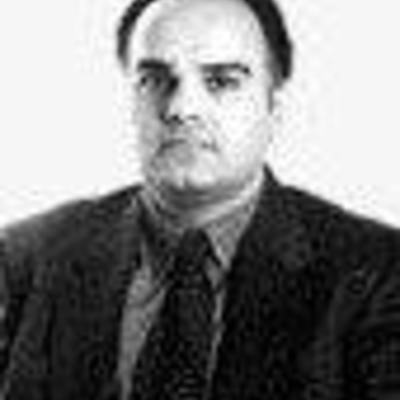 $ 110 validations of european patents in CH/LI

$ 242 change of names for patents, trademarks and designs in CH all in one list

$ 0.01 appointement as Agent/Address for Service for any already registered IP in CH

Your Ideas transformed into Inventions and Intellectual Property in CH and Worldwide, then protected and maintained because they make part of your richness

IP Consultant and Teacher at Qualicon, Camorino, CH
from May 2016 - present

In the filed of Intellectual Property since 1991
- Maintenance and Renewals of IP rights Worldwide paying directly in more than 20 Countries
- Registered Italian and European Trademark and Design Attorney
- Filing, prosecution, enforcement and protection of patents, designs and trademarks in CH, and in the World through local Patent Agents or directly if possible
- Recordal of change of names of IP rights in CH
- Technology Transfer and Scouting
- Evaluation of IP Portfolios

Specialities:
- Renewal of IP rights in CH and Worldwide
- Advises on how to create and manage an in-house renewals department paying directly in more than 20 Countries, including improvement of your own IP Database
- Filing and prosecution in CH (trademarks, patents, designs)
- EP Validations in CH/LI
- Recordal of change of names
- Letters of consent, secrecy agreements and coexistence agreements
- Estimates on IP existing portfolio
- Contacts with possible buyers and salers of IP rights
- Searching of existing IP rights of competitors
- Human Resources
- Electronic Archives
- Accountancy