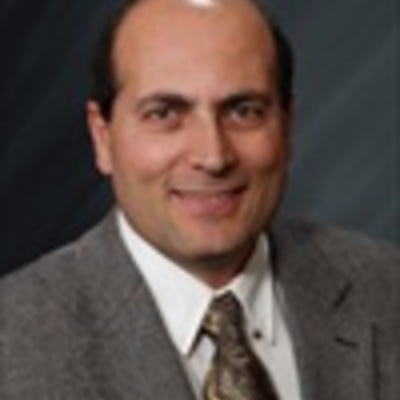 Developed real-time software and algorithms mainly in C/C++ and Pascal.

Systems and methods for electronic communications

Systems and methods for visual presentation and selection of IVR menu

What's the message box for?