What are the merits of filing a patent before the end of the grace period?

I was told that for some patents you have a 1-year grace period before filing them. What would be the reason then to file for a patent before it is necessary? Is the 'patent pending' notice a significant benefit or does the filing create an asset? 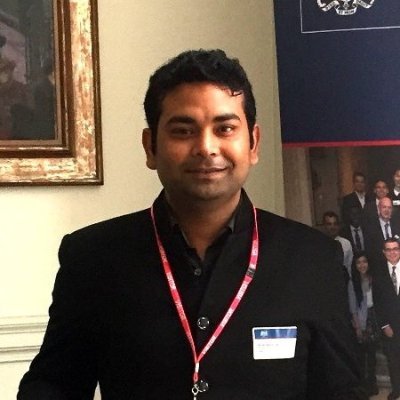 BY grace period refer here is provisional application which generally files before complete application, the idea of provisional application is to allowed protection to true inventor on first to file basis, also in many cases we have seen the product prototype is ready but it required more testing and additional resources, sometimes fund, discussion, so during all these process inventors doesn't loose it right of true inventor, it also help inventor to seek additional time to develop the proposed patentable product I n all respects and file complete applications.

So you can say early filing gives you legal protection on your invention but nothing else, it's not assets till then it's been granted a patent and registered with IPO office. 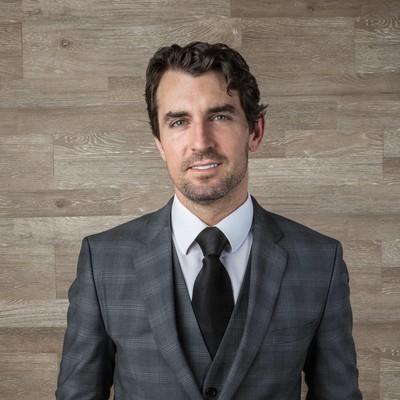 In the U.S., you are “patent pending” once you file an application, provisional or otherwise, and any filed application is an asset that may be transacted. The sooner an application is filed, the earlier the priority date (generally) and the smaller the universe of prior art which might be asserted against your non-provisional application would be. The one year “grace period” to which you are referring is a window in which the USPTO will allow you to disclose your invention, subject to certain conditions, without such disclosure itself become a prior art reference that would be found to preempt your invention once its non-provisional application is examined. The “grace period” does not directly have anything to do with others and their inventions / applications. The “grace period” is NOT some window in which you can refrain from filing an application and still hope to preempt others who might file applications for similar technology - since the American Invents Act was effective, the U.S. patent system is a “first to file” system and filing an application is what creates priority. From the nature of your question, you would likely receive significant benefit from speaking with patent counsel in private to craft a IP strategy. 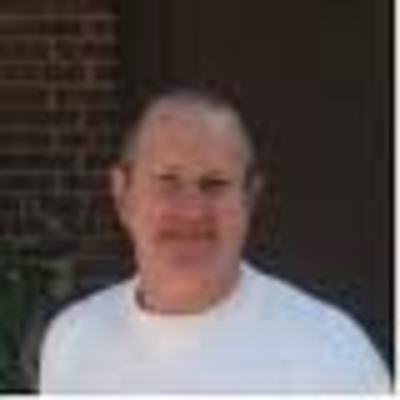 I sometimes see questions on forums like Quora about how to stop people stealing your invention i...

Is interpretation of known historical facts protectable under copyright law?

I am looking for useful sources on protecting copyright. I am in the process of writing a book ba...

Fair Use and news feeds

What is the current wisdom on compiling news feeds on a third party website so far as copyright i...

What constitutes 'prior disclosure'?

This might be a silly question but I’m a bit confused by ‘prior disclosure’ as it applies to pate...