What kind of protection does an Australian patent give in other jurisdictions, if any? If the product is not patented yet in the UK (for example) can I patent it there if I obtain or get permission to use the Australia patent? 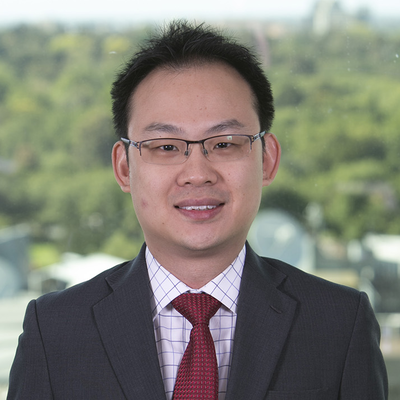 As Steven mentioned, patents are territorial. Accordingly, you do not need permission from an Australian patentee to commercialise the patented invention in an overseas country that is not Australia. This is on the condition that the patentee does not have a corresponding patent in that country of interest. However, you would not be able to obtain a patent in that country for the same invention because the disclosure in the Australian patent would be used against your patent application during examination.