Strategic Use Of Dependent Claims In US Patent Applications 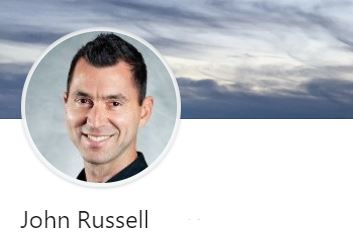 Dependent claims are an underutilized tool in the US. Unlike some foreign jurisdictions that do not necessarily require examiners to fully examine all of the claims, the USPTO must examiner all claims (unless otherwise restricted). Unfortunately, dependent claims are often afterthoughts, especially later in prosecution. As the bar is continually rising for the top prosecution firms in the country, the full range of strategic uses of dependent claims is becoming much more important. Here, we discuss a few of the different ways to use dependent claims.

The theory of claim differentiation means that more specific details in a dependent claim implicitly ensure a broader scope of that term in the claim from which the dependent claim depends. Otherwise there is no claim differentiation in terms of scope, which goes against claim interpretation cannons. In this way, one can buttress independent claims from being narrowly interpreted. This is great for infringement, but of course can be devastating during prosecution especially in front of the PTAB and the broadest reasonable interpretation (BRI).

Use Layers of Amendments

As discussed in a previous post (here) dependent claims can be used to add extra layers of features, or additional specificity to features to not only provide back-up positions, but to also protect against new art and/or new interpretations of the cited art. As some commenters have mentioned, dependent claims can also be extremely helpful early in prosecution to force examiners to show the best art up front (e.g., through very specific dependent claims).

Forcing Examiners to Pick an Interpretation

There are of course many other strategic uses of dependent claims and we will try to cover some in the future. But most all of these strategies require that there be support for the dependent claim features, again illustrating why additional layers of detail in the specification can be so helpful. Often the best use of dependent claims to aid in prosecution do not become apparent until after the first or second office action, which illustrates why a deep specification can be so strategically advantageous in enabling unanticipated amendments. As we have said before, no battle plan survives first contact with the enemy, so if your specification does not enable adjustments during prosecution, you may have a tough fight when things get rough.

This article was first published here: