Road Map On Patent Infringement Court Proceedings In SG With Estimated Costs Assigned To Each Step. 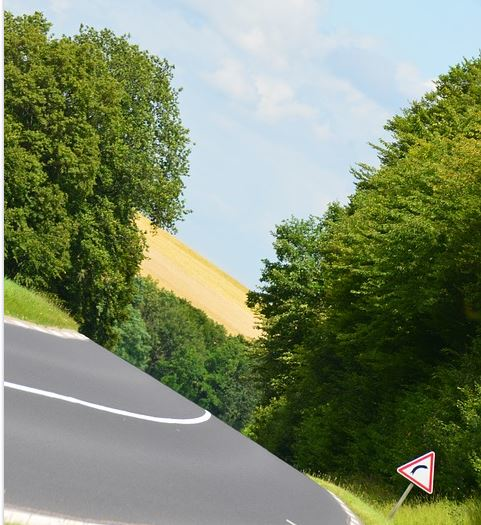 This is something that you will not find easily when needed.

In Singapore, IP issues do not often go to court because IP litigation is more expensive, for example as compared with Germany. IP practitioners tend to settle IP issues at an early stage, if possible.

Nevertheless, I have been involved in altogether four (4) patent and trademark infringement court proceedings in Singapore, since 2005, and below is a one-pager that tells you the most important information, as of September 2019.

Some Remarks With Respect to the Costs

The above mentioned costs can greatly vary, depending on the particular case.

The same applies to the Discovery and Witness Statements Stage, assuming one (1) expert AEIC and two (2) factual AEICs  (will vary based on number of witnesses)

Other Costs that have not been mention above include:

(a) disbursements and filing fees to be incurred and taxes;

(b) any amendment of pleadings;

(d) costs incurred in relation to corresponding with client, other side’s lawyers, and meetings not related to the work listed above;

(e) costs of post-trial work including but not limited to the preparation of reply submissions (if any), or of any appeal or defending any appeal of the trial to the Court of Appeal; and

(f) any further negotiations and/or mediation.

Comments with respect to High Court proceedings in Singapore

Parties may apply for timelines to be extended, subject to the Court’s approval.

Whether these applications will be made is a matter of strategy and largely dependent on how the Defendant reacts and it is not possible to estimate how long this stage would take.

During the discovery stage, a party must disclose all relevant documents in its possession, custody or power, including documents on which it will rely, documents which would support its case as well as those which adversely affect its case.

Applications during this stage would include:

Although we set out the pre-trial stages above, it is important to bear in mind the possibility of reaching an advantageous settlement at any point.

In the course of the Suit, the Court will ask parties if they wish to consider mediation. Mediation is voluntary and confidential and will only take place if both parties to agree to mediate. While parties have a choice as to which Mediation Centre’s rules apply, it is common for mediation to take place under the rules of the Singapore Mediation Centre.

Mediation does not automatically suspend timelines in the Suit, which continue to run concurrently unless the Court grants a suspension (which it usually would if parties consent).

Parties may also make offers to settle the matter at any point during proceedings.

If a settlement is reached (whether through formal mediation, offers to settle or negotiations between parties), then the matter would end there and the Suit is withdrawn.

Prior to the trial, parties will have to file their respective affidavits of evidence-in-chief, which may include expert evidence on whether the Defendant’s product infringes. Parties usually have the opportunity to respond to the affidavits of the other party, although the Court has the power to order otherwise as part of case management.

Assuming the hearing is bifurcated, the Court will first hear issues relating to infringement and invalidity of the patent. During the trial, witnesses (both factual and expert) will be cross-examined on their affidavits. The Court may also require the experts to question each other on their respective reports (in what is known as hot-tubbing).

At the end of the hearing, the Court may make one of the following findings:

(a) the patent is valid and infringed;

(b) the patent is valid but not infringed; or

(c) the patent is invalid.

If the Plaintiff succeeds in the trial, parties will go through discovery and trial again (the process of which is as above) for the purposes of assessing the damage suffered. This stage would involve the Court hearing evidence on the extent of infringement by the Defendant and assesses damages or an account of profits (with expert evidence, if applicable).