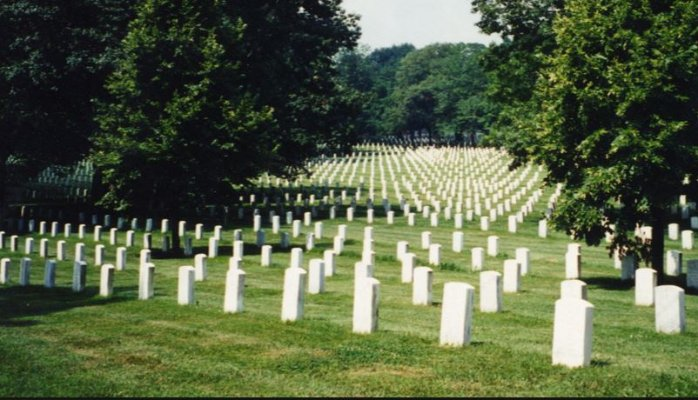 The following blasphemy is intended for my IP lawyer colleagues only. They can take an opinion.

Copyright cases will soon be a thing of the past. I have felt this way since 1993, since I am in the area of Intellectual Property and when I had my first website online access: at the time, there were CompuServe forums and they were for members only.

I had my first own webpage in 1995, but I am active in the area of computers for much longer.

I got my first computer in 1979, a programmable Olivetti desk calculator LOGOS 80 that almost no-one else understood. I have sent my first email in 1991 from a mainframe computer at the LRZ Munich to a UNIX computer in Kingston (Ontario).

I have today read here http://www.garynorth.com/public/14859.cfm of a website that has 48 million stolen scientific articles online. The article is good. The illegal site that it talks about is www.sci-hub.io.

The search function at www.sci-hub.io is currently not available, but the articles are all there and can be reached with a direct link.

The Youtube video here https://www.youtube.com/watch?v=7VnxuOv8rhU explains how this is done. It works, check it out for your professional enhancement as an IP lawer. I know that you won't use this knowledge for yourself. Who in our profession is reading scientific articles if they are not provided by someone else?

But if you have done science, you know about what we are talking. Nobody wants to buy a scientific article if he can have the same article for free.

A forensic IP lawyer must know this. The providers of  www.sci-hub.io are involved in a legal case with Elsevier:Elsevier et al. v. Sci-Hub et al. A similar case is also being run against the site Library Genesis (LibGen).

Despite seizure of the websites as ordered by a New York district court, the sites are still accessible today. The Electronic Frontier Foundation has expressed support for Sci-Hub and its sister site LibGen.

Even though the academic journal Elsevier wants to stop the copycats, there seems no practical way available to do so.

The top level domain (TLD) .IO stands for the British Indian Ocean Territory, about 1000 islands that are located in between Madagascar and India. The most famous island is Diego Garcia. I have heard of that island in connection with the lost aircraft MH370: the USA have a military base on Diego Garcia.

In recent years, the top level domain .IO has become popular for start-up companies, see here. Under the .IO TLD, startups can get short and memorable names because many names are still available, unlike the .com. .IO has no legal system and most importantly, no lawyers.

We will see more nations like .IO in future, especially island nations, or even ship nations, such as Sealand. If these nations become old enough, they will be called micro-nations. It is easy to set up a web server there and no micro-nation can be forced to become a member state of the Berne convention. This means that there is no international copyright and this is a Unique Sales Proposition of a Webspace Provider there, as there will be no lawsuits.

WHY IS SCI-HUB.IO A GOOD EXAMPLE?

www.sci-hub.io receives a lot of traffic. Alexa.com shows that they are ranked 11,500 in the world, out of a billion sites worldwide, as per 16 February 2015, which means that it is immensely popular. The sci-hub.org domain received great "natural" publicity by word-of-mouth marketing: it has been revoked by a US court and within days it had a new .IO-URL, and it became even more successful, because of the PR that came with the lawsuit. The main visitors come from the following nations: India, USA (!), China, Iran, Brazil, and India. Look at the chart at Alexa.com:

AND WHAT SAYS THE COPYRIGHT OWNER?

Elsevier's Investor Centre is still silent about the above mentioned issue. Elsevier cannot do much against this, at least not with legal means. It looks like as if the infringers can simply run away. It does not seem to make any economical sense to go after the millions of downloaders, even if they are located in the USA, as it is the case here.

AND WHAT ABOUT THE FUTURE OF COPYRIGHT LAWYERS?

There will still be copyright cases where the infringers cannot easily run away, e.g. against downloaders that use filesharing networks, and also against copiers of architectural details - the new stadium of FC Bayern Munich was only built because the architect of the Olympic Stadium in Munich, Mr. Behnisch, raised a claim based on Copyright law against a plan which aimed at changing its outlook, in order to adapt it to the needs of a modern soccer club.

But even in Germany, where the legal system fosters an Abmahnindustrie, lawmakers have it made difficult for Copyright owners to assert their rights, by capping the re-imbursable legal costs for successful claimants.

The Internet is making the enforcement of the Copyright law difficult. There is either no entity to enforce the law, such as in .IO, or the procedural law turns it economically unviable to assert a claim, such as in .DE.

Therefore, scientific journals will soon disappear and the Internet will take over. This will also be the trend in the area of Intellectual Property, at least for some parts of it.

Sorry, Elsevier, we are all in the same boat.