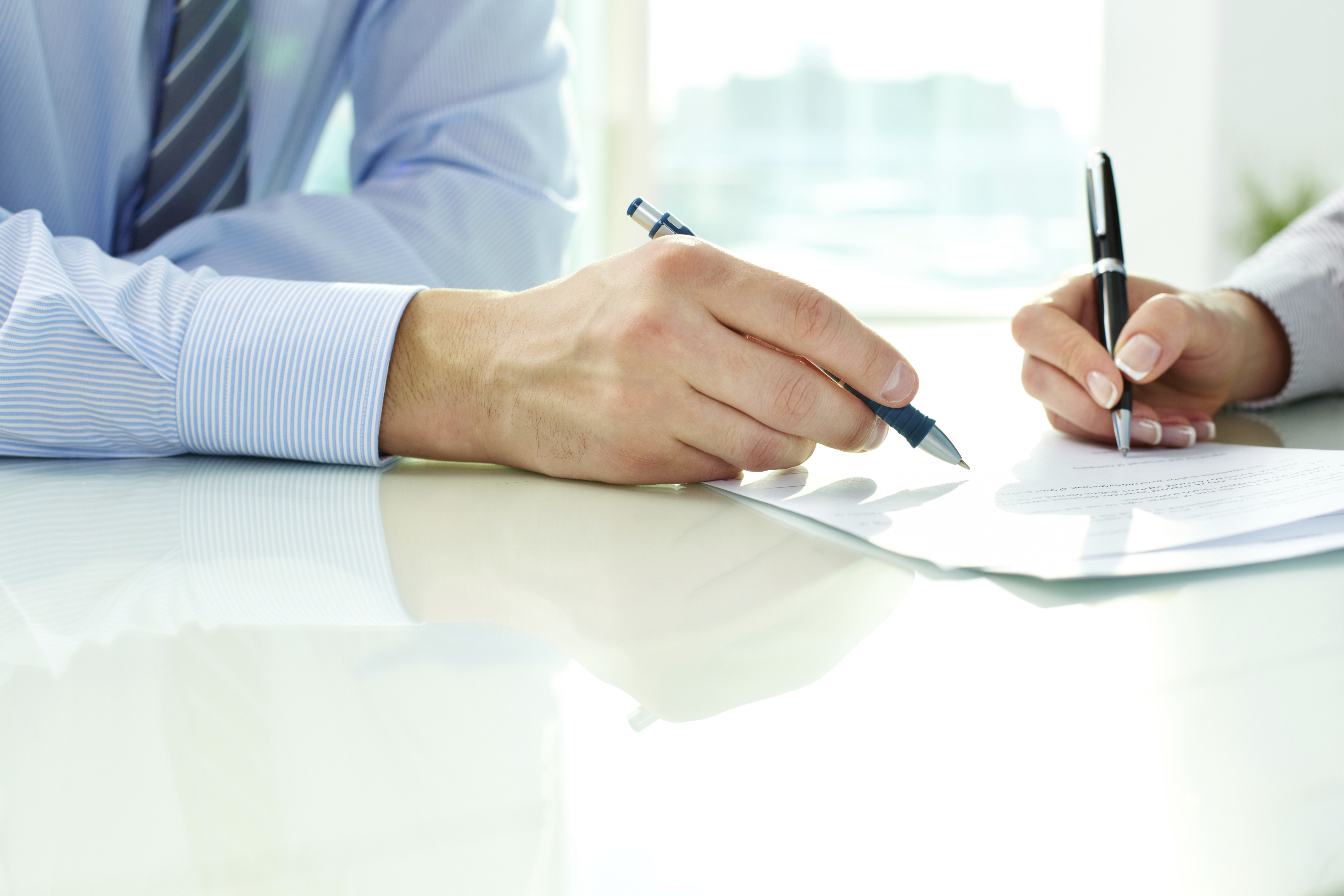 For many small businesses, hiring an independent contractor can often be far more cost effective than a regular full-time employee. These types of employment agreements give companies the flexibility of working with experts without having to worry about managing tax or health insurance obligations. Consultants like content writers, graphic designers, and other workers whose services you may only require from time to time are generally best hired as independent contractors. It may also make sense to hire independent contractors for tasks that your employees are unable to complete or may not have the required skill set to execute successfully.

While hiring an independent contractor is certainly a reasonable solution for your business, it’s also important to consider how you can protect your company’s trade secrets from coming to light out of this far more flexible relationship. Independent contractors are broadly considered their own business, for all intents and purposes for how they interact with your firm. As such, they need to be treated as vendors or suppliers, and should be prepared to protect your confidentiality in a manner that is implicit in a full-time employment contract. Hiring a professional with experience drafting non-disclosure agreements is one way you can protect your company’s most valuable trade secrets over the long-term.

Depending on the type of work they will be conducting on your behalf, an independent contractor may have access to your company’s trade secrets. Trade secrets are a type of intellectual property that comprise formulas, practices, processes, designs, instruments, patterns, or compilations of information that have inherent economic value because they are not generally known or readily ascertainable by others, and which the owner takes reasonable measures to keep secret. In order to protect your trade secrets, you should consider having a non-disclosure agreement as part of your company’s documentation arsenal.

Selecting the Right Kind of NDA

There are generally two kinds of non-disclosure agreements: Mutual NDAs, used when both parties to a contract are being exposed to one another’s trade secrets; and unilateral NDAs, executed when just one party will have access to the others’ trade secrets. Usually, independent contractor agreements will be unilateral NDAs, since the client is sharing the majority of the confidential information. When drafting this agreement, you should explicitly state:

Whether you’re a young company or a seasoned firm, don’t make the mistake of skipping this important step for your company’s protection. 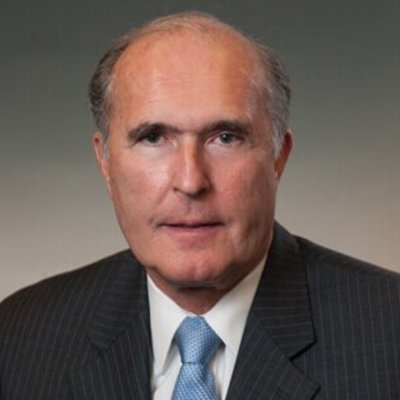