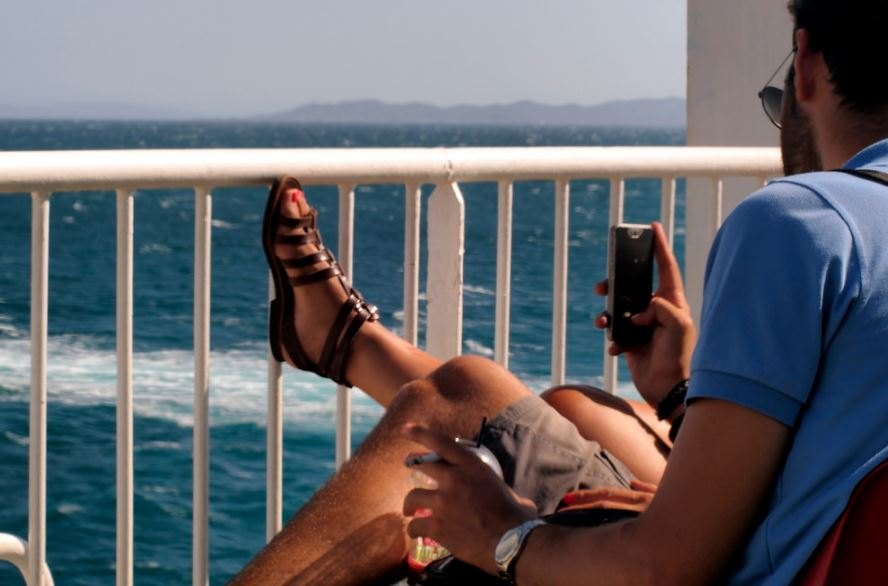 Even though owners of intellectual property (IP) rights have exclusive rights of exploitation, the liberty to exercise such rights may be limited by unfair competition laws. To be specific, an IP owners’ ability to enter into licensing agreements may be affected by rules forbidding anti-competitive agreements.

A licence agreement, in certain circumstances, royalty payments are needed to be made for technologies over which patents have either expired or been found invalid. Such provision may be desired, for instance, whereby the licensed technology requires long-term development before the marketing of a product, or may be set by a licensor holding significant bargaining power. Given the potential for competition laws to interfere with such agreements, it will be appropriate that their lawfulness have to be considered under relevant competition provisions, in order to make sure that they both are valid and enforceable.

The following article highlights aspects of this, starting from a European point of view, with outlooks to a situation which is similar in the United States and in Singapore.

Under Art 101(1) of the Treaty of the Functioning of the European Union (TFEU, consolidated version), any agreements between undertakings that are liable to affecting inter-state trade and which have the object or effect of restricting competition in the internal market are forbidden. Such agreements are only allowed if they satisfy criteria laid down in Art 101(3) – importantly, positive welfare effects which outweigh any restrictions to competition are generated by them.

Some categories of licence agreement are not included in the Art 101 prohibition under the Technology Transfer Block Exemption Regulation (TTBER). The exemptions only extend, however, for the period in which the licensor has the relevant technology rights (see Arts 3.2.1 and 3.2.5) and hence do not cover agreements licensing rights to use patented technologies, the rights for which have expired, leaving their potential anti-competitiveness to be assessed under Arts 101(1) and 101(3).

Determining if a licence of expired patent rights is anti-competitive

The restriction to competition must be appreciable in nature in order to breach Art 101(1). This is determined by reference to the agreement terms, the market power of the parties as well as the effects the agreement that will have on the relevant market.

Attention: any agreements that have ‘hardcore’ restrictions of competition, for example, those controlling the licensee’s ability to set prices or to conduct Research & Development (R&D), contravene Art 101(1) naturally, independent of the market power of the parties and whether or not the agreement will impact on the relevant market.

For \\\\'non-hardcore' restrictions, for instance, those that require payment for patent technology which has fallen into the public domain, the particular agreement has to be examined closely to determine if competition will be restricted to an appreciable extent. An example of a relevant anti-competitive harm that may be resulted from licenses of expired patents will be the disadvantage they create for the paying licensee as compared to competitors who can use the technology for free.

Ultimately, for determining if a specific contractual clause is a 'non-hardcore' restriction, it will be better to obtain the advice of one of the very few competition law experts in Europe. For practitioners like us - and this is the gist of this article - it is vital to know that there will be severe consequences if this aspect is overlooked when entering into a license agreement.

The Guidelines to the TTBER provide further indication as to how such licenses can be assessed. It is noted that in spite of the inapplicability of the block exemption, “the parties can usually agree to extend royalty obligations beyond the validity period of the licensed IP rights without falling foul of Article 101(1) of the Treaty”. The guidelines state that any potential anti-competitive effect will generally be remedied by the fact that third parties can, from the point of expiry, legally exploit the technology and compete with the parties to the agreement in the relevant market. Furthermore, there is no guidance from the Commission on expired patent licences specifically, even though this statement would indicate such licences are normally perceived as detrimental to competition.

Recently, there is a case which reveals more on how such agreements will be assessed in the European Union (EU). Genentech Inc. v Hoechst GmbH (Case C-567/14) concerns a licence granted for use of deoxyribonucleic acid (DNA) sequences (‘enhancers’). Subsequent to the agreement being concluded, however, Hoechst’s European patent over the enhancers was invalidated. A dispute arose when Hoechst demanded the running royalties due under the licence agreement. Genentech argued that a license requiring payment of royalties for technologies within the public domain is anti-competitive and thus contrary to Art 101(1). The Paris Court of Appeal referred the issue to the Court of Justice of the European Union (CJEU) for consideration.

The Advocate General provided his view of the matter on 17 March 2016 and the CJEU upheld this opinion. Basing his reasoning on the analogous CJEU decision in Ottung (Case 320/87), he concluded that a licensor can seek royalties in spite of the expiry or invalidity of the relevant patent so long as:

1.     The commercial purpose of the agreement is to avoid patent litigation

2.     The licensee can terminate the licence agreement with reasonable notice

3.     The licensee can challenge the validity or infringement of the patents

4.     The licensee retains freedom of action after termination.

As the CJEU has adopted the Advocate General’s Opinion in the judgement on 7 July 2016, any similar agreement will have to conform to the four outlined conditions or risk the chance of being declared improperly restrictive of the licensee and hence, anti-competitive.

It has to taken note that, SMEs, as compared to other companies, face lesser risk of these forms of licenses being classified as invalid under competition laws. The European Commission has recognised in the Notice on Agreements of Minor Importance that agreements between firms that are small in size (SMEs) do not have appreciable adverse effect on competition and so are allowed. The relevant threshold market shares to fall within such exemptions are:

- Where the aggregate market share is not in excess of 10% on the relevant market affected by the agreement, where the parties are actual or potential competitors; or

- Where the aggregate market share is not in excess of 15%, where the parties are not actual or potential competitors.

This safe harbour applies as long as the relevant agreements do not contain hardcore restrictions like price fixing, market sharing or output limitation etc. If such restrictions are included, the licence may only be lawful provided it satisfies the criteria in Art 101(3) of generating net economic benefits. Again, there is no easy excuse for us practitioners, even if we draft licence agreements for SMEs: a license agreement containing a hardcore restriction may still be not valid and this can turn into a professional liability.

The situation outside of the EU

USA:  Similar principles apply in America, although specific cases may be dealt with differently from cases in the EU. For example, it should be noted that under United States law, royalties simply may not be sought for expired patents or for inventions otherwise within the public domain. This was recently confirmed by the Supreme Court in Kimble v. Marvel.

Imagine a hypothetical license agreement between M, a German firm, and T, a French firm. M and T are direct competitors. Two separate provisions must be assessed:

(A)  M and T agree on a price for which they will offer the same maintenance services to the same power plant. This would be classified as ‘price fixing’, a hardcore restriction of competition.

Provision (A), in which M and T agree upon their respective prices for maintenance services, is a hardcore restriction of competition which contravenes Art 101(1), regardless of the size of the firms. It is invalid and not enforceable, and this may end up rendering the entire cooperation agreement between A and B invalid.

Provision (B), involving payments for patented spare parts, know-how and non-patented spare parts, is a non hardcore provision. The potential anti-competitive harm lies in the fact that T has to pay above prices higher than market rate for spare parts that are within the public domain and competition in the market for those parts may be distorted. The provision would likely have different implications, depending on the size of the firms involved. There are now three distinct scenarios:

Whereby both companies are large, such an agreement is very likely to have an appreciable restrictive effect on competition since a large share of the market for such parts will be impacted. This means that the provision (B) is invalid and unenforceable, and possibly rendering the entire cooperation agreement between A and B not valid.

If only one of M or T is large, and the other is small, the agreement has the potential to appreciably restrict competition depending on the conditions of the specific market, even though this is less likely than in the first scenario. Caution will be needed and such an agreement is ill-advised, given its potential to be found void and unenforceable, possibly also rendering the entire cooperation agreement between A and B invalid.

Where both M and T are small firms, the requirement to pay high rates for the patent technology that is expired will not be found anti-competitive given the agreement will be seen as one of ‘minor importance’ between SMEs and hence, unlikely to impact the relevant market. To ensure the applicability of such a safe harbor, the market share thresholds referenced above have to be considered before the conclusion of such agreement. And the parties should keep their fingers crossed that these thresholds are not exceeded throughout the lifetime of the license agreement. A once valid regulation may end up to be invalid at a later time, under changed external circumstances. But this is not all: more than once in the past, such situations, has been a potential deal-breaker in which a larger entity wanted to acquire a smaller company with questionable license agreements in place.

The provision of any agreement between companies that breaches Art 101(1) TFEU is certainly invalid and unenforceable. Anti-competitive agreements can also lead to significant fines imposed. Therefore, for this reason, caution has to be exercised in constructing license agreements to make sure that no issues are encountered at a later point of time. An example case has been outlined above, with the relevant implications in light of the above rules.

(This article is the result of a co-operation with Jennifer Fisher, based on a specific case in our firm)