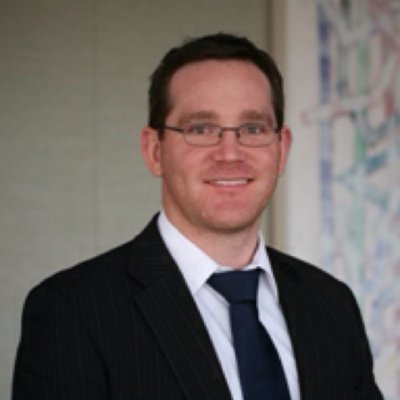 I work in the mechanical section, covering a wide variety of technical industry's, from aeronautical, mining, oil and gas, to medical devices, everyday appliances and other mechanical products.