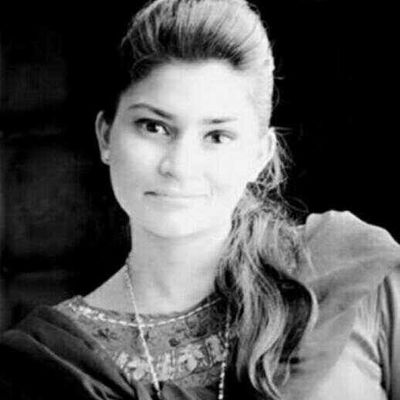 Presently, I am working at Zafar and Associates - LLP as an Associate Attorney. I have worked in different areas of law and has gained considerable amount of experience in the fields of Intellectual Property, Contract, and E-Commerce.

Prior to joining my hands with ZA-LLP as an associate, I have served as legal research associate to Justice (R) Nasira Iqbal. During my service with Justice (R) Nasira Iqbal - a renowned legal personality and a philanthropist, I have worked on several documents including Pakistan’s initial State reports on United Nations Treaties i.e., the ICCPR and UNCAT.

I have also worked with different Non Profit Organizations and have played key roles in the organizations that I have worked with, for instance, have served as District Chairperson Publications at Rotaract International District 3272, and Executive Director at Hollaback! International (Lahore).