Tips for Patent Marking in Commercial Ads in China 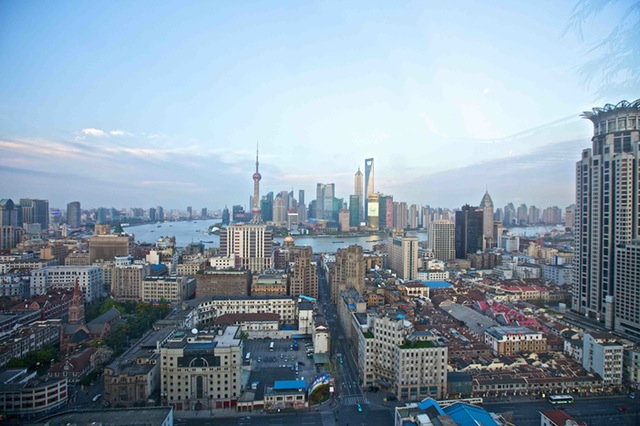 China’s new Advertising Law came to effect on September 1, 2015. With a number of significant modifications, the revised Advertising Law imposes much stricter controls on patent marking in commercial advertising activities.

Use Your Patents in Standardized Manners

According to China Advertising Law, patent marking in an advertising shall follow the following rules:

Where the advertisement involving a patent falls within the circumstances prescribed in the above, the administrative department for industry and commerce shall order the cessation of the release of the advertisement and impose a fine of not more than RMB 100,000 on the advertiser.

The Advertising Agents and Advertisement Publishers Assume Liabilities on Some Occasions

DON’T Counterfeit Patents of Others

An advertiser, advertising agent or advertisement publisher that counterfeits the patents of other persons, shall bear civil liabilities.

According to China Patent Law, the following conducts shall belong to conducts of counterfeiting patents:

Based on the above, it is recommended that businesses conduct thorough compliance reviews of their commercial advertising activities in China. 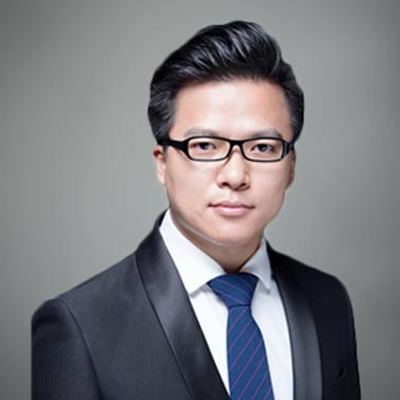